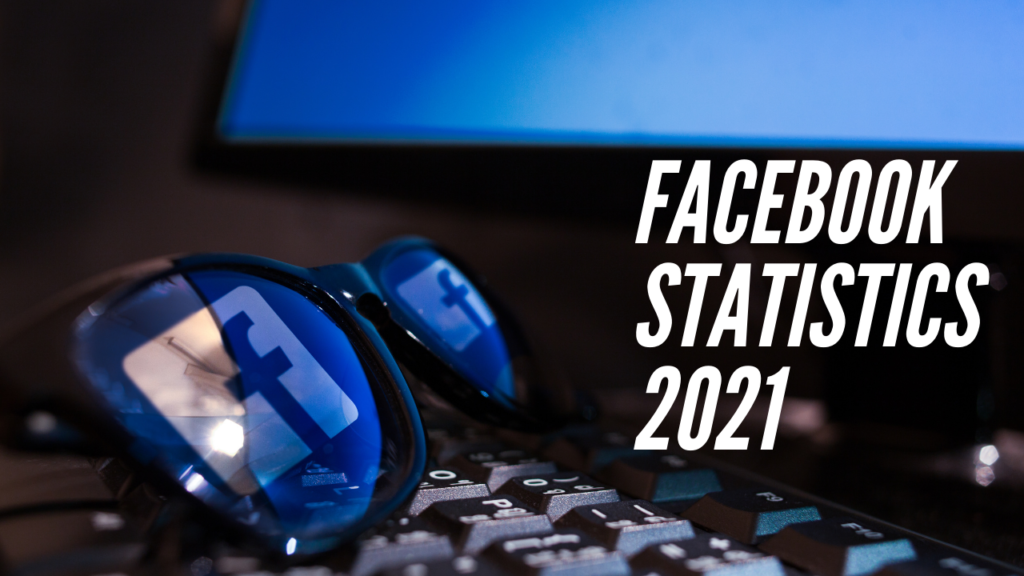 Facebook has become a part of our daily routine in recent years. We rarely notice that behavior, even though we check our phones, laptops every minute. Facebook has been gradually entering our lives and changing our habits. The social media channel helps us get and share the information with people easily, as well as connect with tons of users all over the world.

It has been more than 15 years since the day it launched in 2004, but the users are still increasing stably every year. During that long period of establishment, there are many significant changes have been made. If you have read our previous post about Facebook Demographic Statistics in 2021, Sisu Digital only focused on the demographic segment. In this article, we will show you the Facebook stats of other segments that everyone should know in 2021.

Currently, only 51% of American teenagers between 13 and 17 years old, use Facebook. The ratio was 71% in 2015. There is a huge change in teen users on Facebook platform. There were 71% active teen users on Facebook in 2015. Five years later, the number of American teenagers between the ages of 13-17 years old who use Facebook, dropped down to 51%.

Despite the fact that the increase of older generation and the decrease of teen users on Facebook, young adults are still the dominant users on this platform occupied 65% (Statista, 2019). It is not very prevalent as 4, 5 years ago, however, Facebook remains the leading position among social media channels. Millennials and Gen-Z have become the main target audiences for most advertisers on Facebook. Understanding the demographics helps companies boost their brand effectively and gain benefits from marketing.

Although Asian-Pacific users encompass nearly 41.3% of monthly active users (MAU) on Facebook, only 10.1% are the number of users in the States and Canada. However, over 48% of Facebook ad revenue is from the US and Canada. Contrary to popular belief, 69% of adults in the US said that they use Facebook (Pew Center, 2019). Despite the low ratio of global users, a lot of people in America have used Facebook. Unlike the rest of the world, 68% of those Facebook users are from the ages of 50 to 64. This is valuable information for marketers to identify the exact audience to target.

Facebook users are prominent, and even surpasses LinkedIn, which hits only 49% of users earning more than $75,000. YouTube is the only social media site with 83 percent of high-income earners having greater coverage.

According to sproutsocial, Facebook’s users stably increase every year, even though people say that they use social media less. In the US, 74% of people use Facebook every day with an average time of 37 minutes on all devices.

Due to the rise of migration, study abroad, and labor export, the demand for video calls has been drastically increasing. Therefore, keeping in touch with friends and family is the most popular reason for Facebook usage. Besides that, entertainment and news are also elements that keep people use Facebook regularly.

Post scheduling is one of the most important factors for every marketer and business to optimize their engagement with customers. As reported by sproutsocial, the best times to post on Facebook should be between 11 am and 2 pm on Wednesday and Thursday. During that period, brands can easily maximize their engagement and reach the most people. Certainly, depending on your industry and target audience, your reach and engagement might be different. This graph shows the general data of Facebook global engagement, you can refer to this but it’s not 100% applicable for every business. Testing your audience and create a social media content calendar will help your brand to identify the optimal times to post on each platform.

In Q3 2019, there are 2.45 billion monthly active Facebook users registered, making it the largest social media platform in the world. Thanks to the huge number of users, millions of stories are posting every day. Recently, Instagram stories are kind of more popular, Facebook stories also grow significantly because users spend a lot of time on this platform.

The older generation who use Facebook have less understanding of Facebook algorithm, so they have no idea how their newsfeed display. While 59% of users from 18 to 29 years old can partly understand how it works.

In the third quarter of 2020, Facebook’s total advertising revenue amounted to 21.22 billion U.S. dollars. However, only 6% of the revenue comes from desktop. Mobile is the main platform that Facebook focuses on ads because of the large amount of users access from mobile recently. This is also the reason that every advertiser needs to optimize their ads and content to be as mobile-friendly as possible.

According to the study by WordStream, the average cost per click (CPC) for a Facebook ad in all industries is around $1.72. Understanding profoundly the CPC can help your business calculate the ROI and manage the budget easily. The figure shows the average CPC of each industry, you can refer to this and test with your own ads to optimize the CPC.

Videos are the most popular post types, occupying 11% of total Facebook posts. Due to the increasing of User Generated Content, where users create their videos mostly by phone, more and more videos have being published on social media. Therefore, mobile video ads, accouting for half of Facebook’s video revenue. In near future, businesses and advertisers need to modify their strategies to boost the mobile-friendly video creation.

Psychologically speaking, Facebook users prefer to surf the newsfeed in silence. A huge of number of videos have been made without sounds, so the users can focus more on the visual that catches their attention. If there is dialogue in your videos, subtitles will make it more understandable and convenient for viewers to follow.

Understand these stats will help your business find out the best strategy for Facebook marketing in 2021. It will be a huge advantage for every company to develop their plan.

We have a lot more! Join our email list and get the latest news and articles sent straight to your inbox weekly 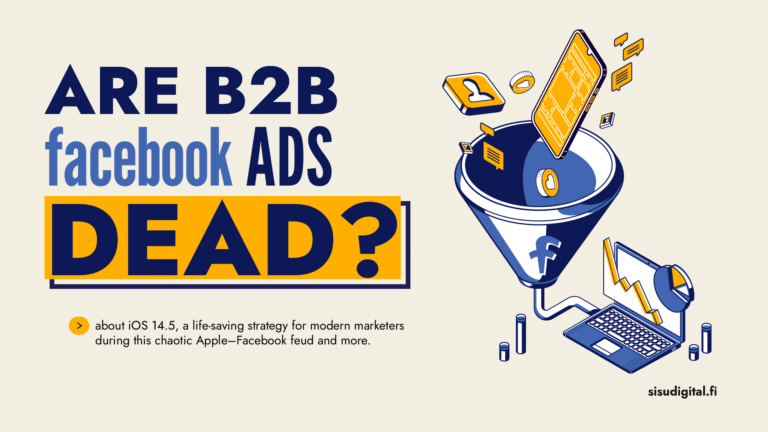 Facebook used to excel at optimizing campaigns to the right KPIs thanks to its colossal user database. Getting hit by ATT—what’s left for B2B Facebook marketing? We must focus on a more sustainable, result-driven lead generation and conversion strategy. Introducing: Content marketing funnel strategy optimized for iOS 14.5. 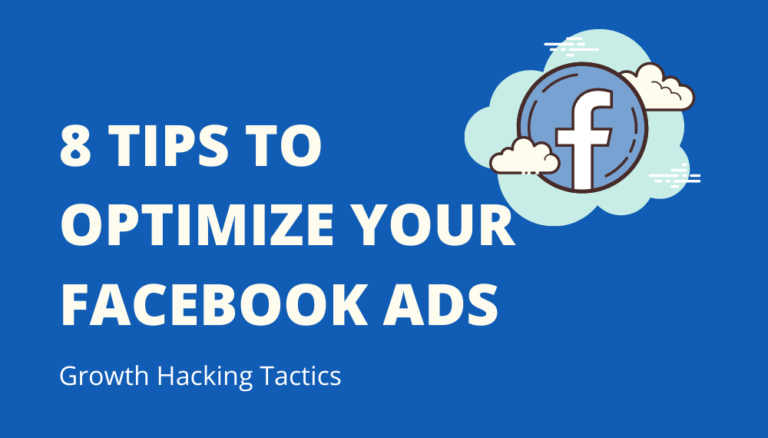 Learn the pros’ secrets to getting the best ROI from your Facebook campaigns! More and more people are spending money on Facebook Ads, leading to 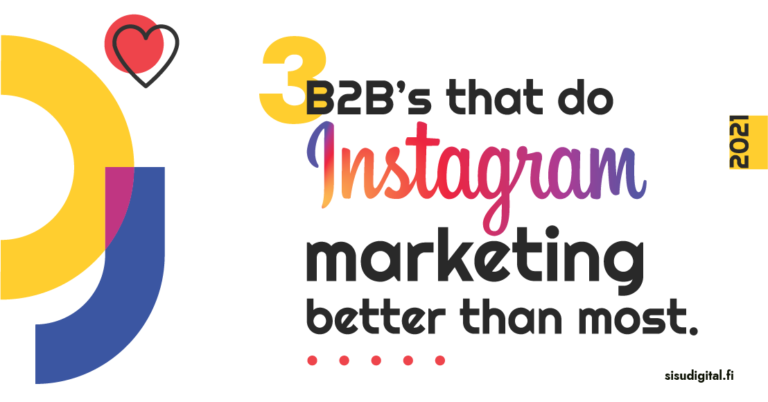 We are here to prove that B2B’s and Instagram marketing is not unlike french fries + ice cream. 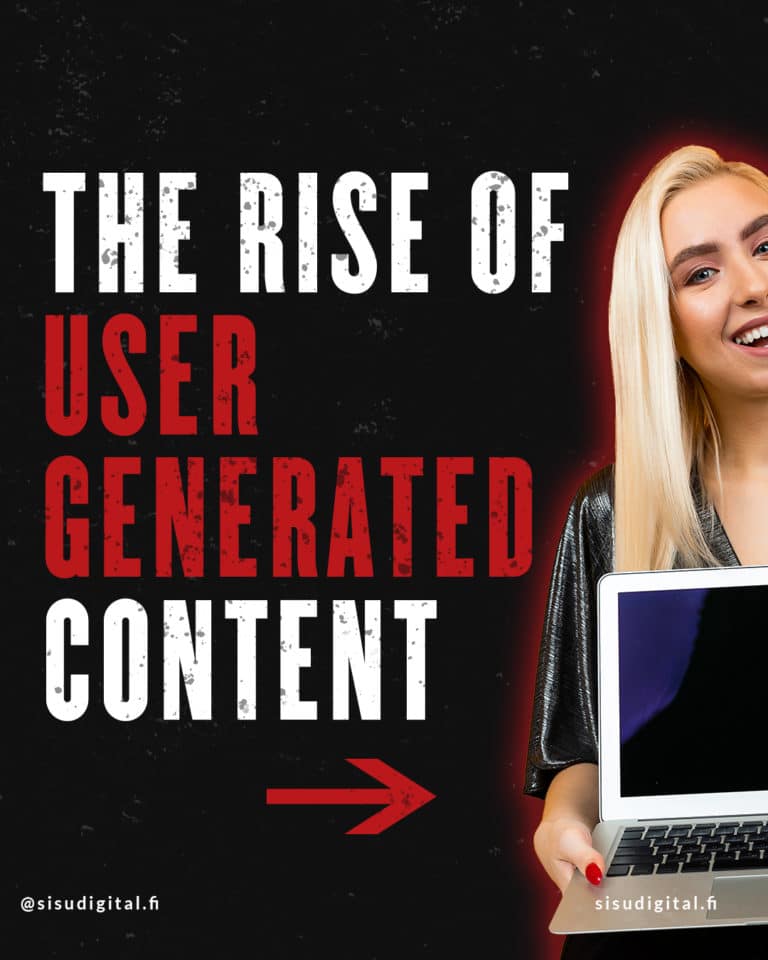 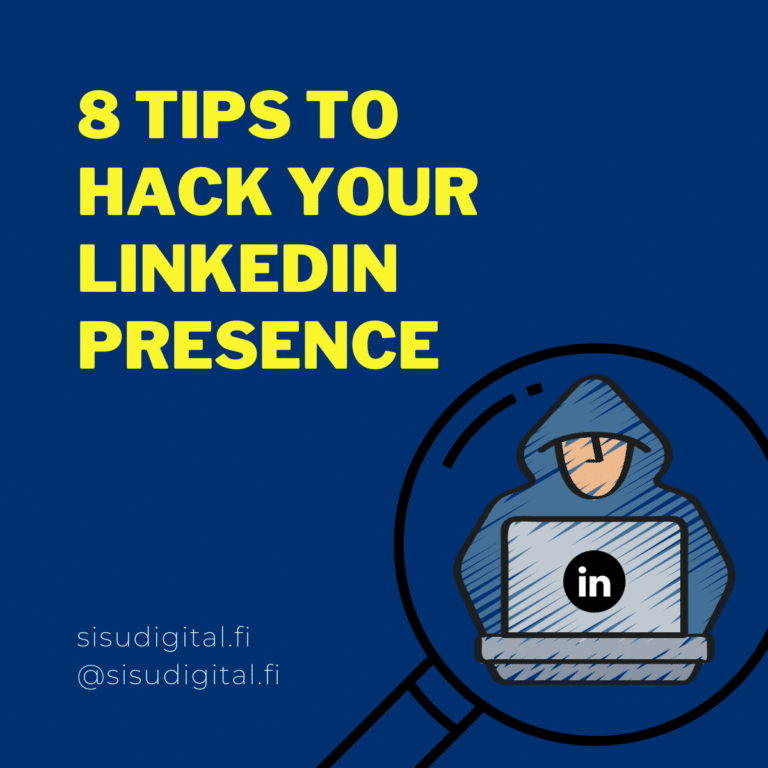 You can find out more about which cookies we are using or switch them off in settings.

This website uses cookies so that we can provide you with the best user experience possible. Cookie information is stored in your browser and performs functions such as recognising you when you return to our website and helping our team to understand which sections of the website you find most interesting and useful.

Strictly Necessary Cookie should be enabled at all times so that we can save your preferences for cookie settings.

If you disable this cookie, we will not be able to save your preferences. This means that every time you visit this website you will need to enable or disable cookies again.

We use cookies to improve user experience, analyze our traffic, personalize our ad and content and provide social media features.

Please enable Strictly Necessary Cookies first so that we can save your preferences!